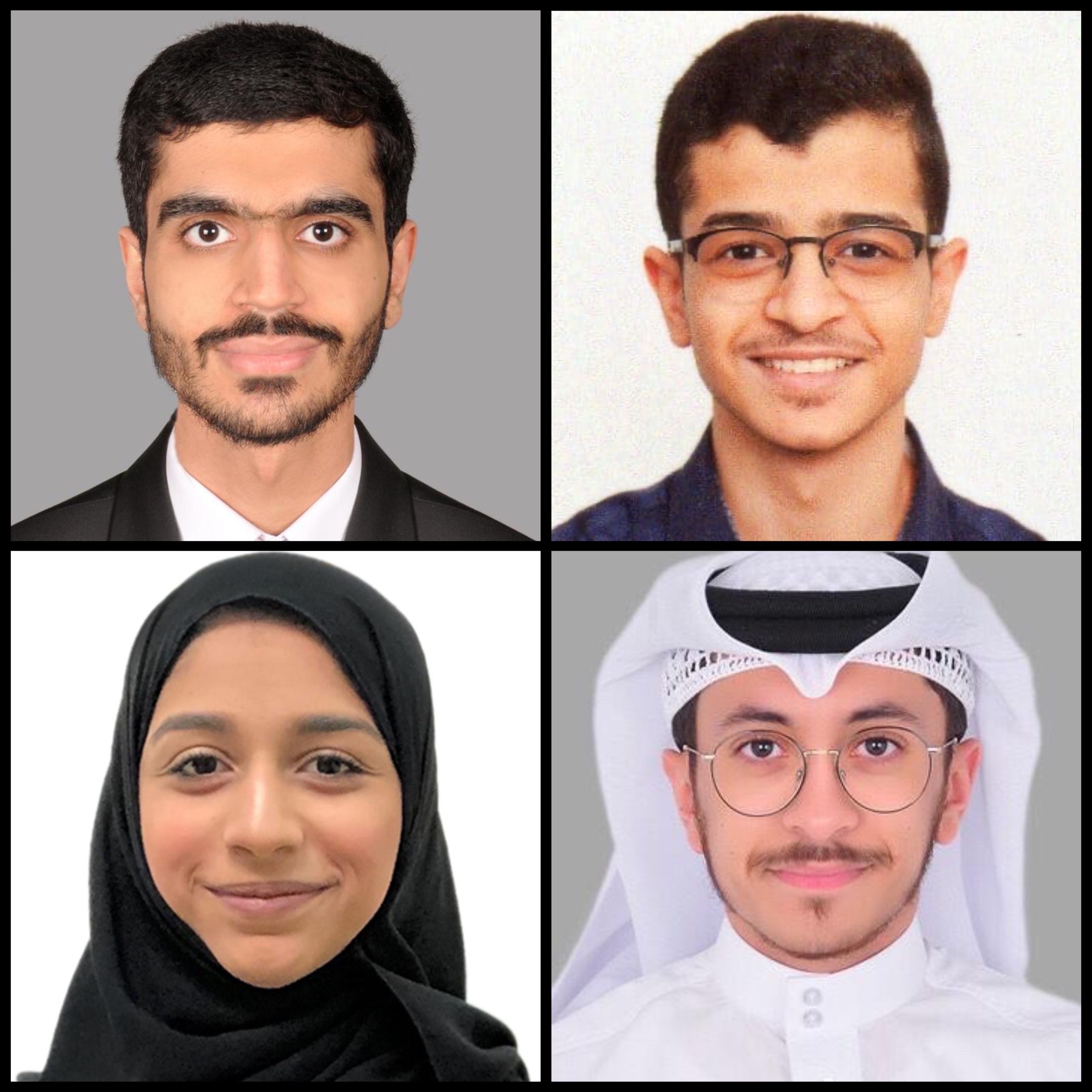 Two teams consisting of students from the Department of Chemical Engineering at the University of Bahrain (UoB) achieved two advanced positions in the ChemE-Sports Competition, during the Annual Student Conference organized by the American Institute of Chemical Engineers in Boston, USA.

The two teams, which were supervised by the faculty member in the Department of Chemical Engineering, Dr. Sabri Mohammed Mareed, competed against student groups from American universities, such as: The University of Texas, Virginia, and New Mexico, in addition to other international universities from India, Malaysia, and Brazil.

The students participated through a virtual platform, in a simulation of gas absorption plant control screens, where the judges put the participating teams – whether in Boston or participating via the Internet – in embarrassing situations, such as pump failures, or valves asymmetry, and the contestants had to find appropriate and innovative solutions to many variables, then the participating teams were evaluated according to the level of safety, efficiency of products, controllability, and reduced losses.

The Head of the Chemical Engineering Department, Dr. Majeed Jassim, expressed his pride in the students’ first participation in this renowned conference, as the participation resulted in their reaching the advanced playoff stages, after they mastered the modern virtual program within a short period, and practically applied what was studied in the Bachelor’s Program in Engineering Chemicals, to successfully compete with their counterparts at the global level, and develop their skills.

Moreover, Dr. Jassim indicated that the Department is heading towards developing teaching aids, by expanding the use of simulation technology and its systems, which will positively reflect on the students’ ability to deal with various conditions in factories and units.

It is worth noting that the Department of Chemical Engineering’s academic programs are accredited by the American Accreditation Council for Engineering and Technology Programs.