This course is suit for non-native Chinese speakers. We seek to help students acquire Pinyin and some basic expressions used in daily life, to read and write short passages with an active vocabulary of about 250 Chinese characters. The course also covers necessary introductions to culture, customs, philosophy, and history which serve as key to study Chinese language.

In this course, we seek to help students who have already passed CHL 101 learn Chinese further and acquire more basic expressions used in daily life. The course also covers necessary introductions to culture, customs, philosophy, and history which serve as keys to Chinese language learning. Lessons will mainly emphasize on speaking, reading and writing.

Since September 2014, the Confucius Institute at the University of Bahrain has been training Chinese for officials from Ministry of the Interior, Foreign Affairs and National Defense of the Kingdom of Bahrain. This program aims at basic Chinese, relevant professional Chinese vocabulary based on their professional needs, such as business Chinese, and how to communicate with Chinese. Each semester covers 15 weeks, three hours per week.

Confucius Institute set up Chinese language classes for staffs at Bahrain University to meet their needs for Chinese and Chinese culture. This program aims at teaching basic Chinese expressions and share Chinese culture with the staffs.

Confucius Institute offers different kinds of study aboard scholarship. The programs provide scholarship for in-service Chinese teachers and Chinese learners, with terms of four weeks, one semester or one academic year. Applicants from UOB will be eligible to apply for the scholarship to study in Shanghai University. Check the link for details about the program: https://apply.shu.edu.cn/. 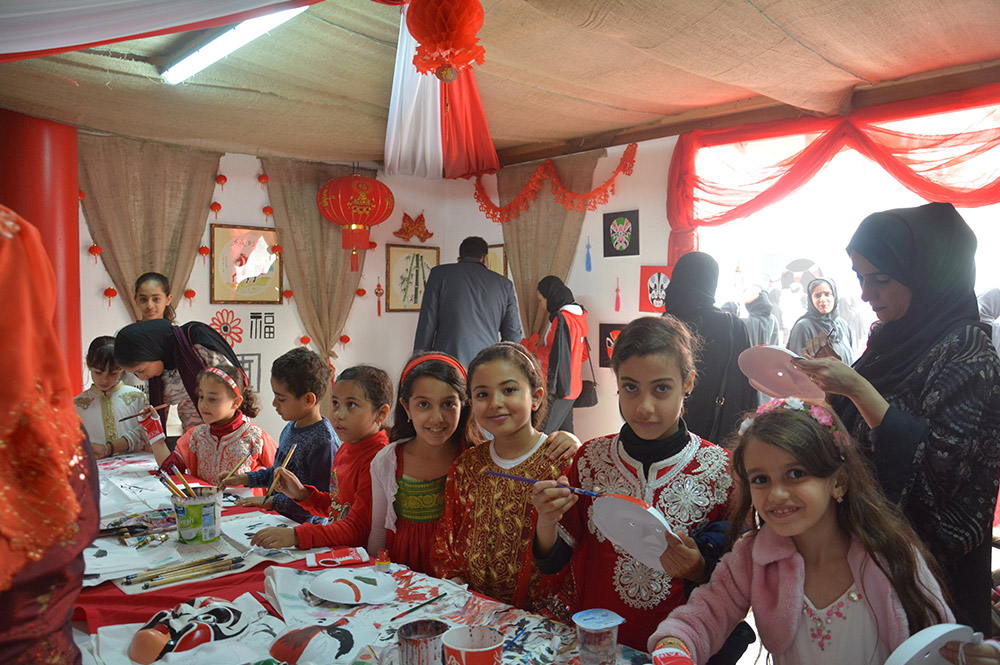 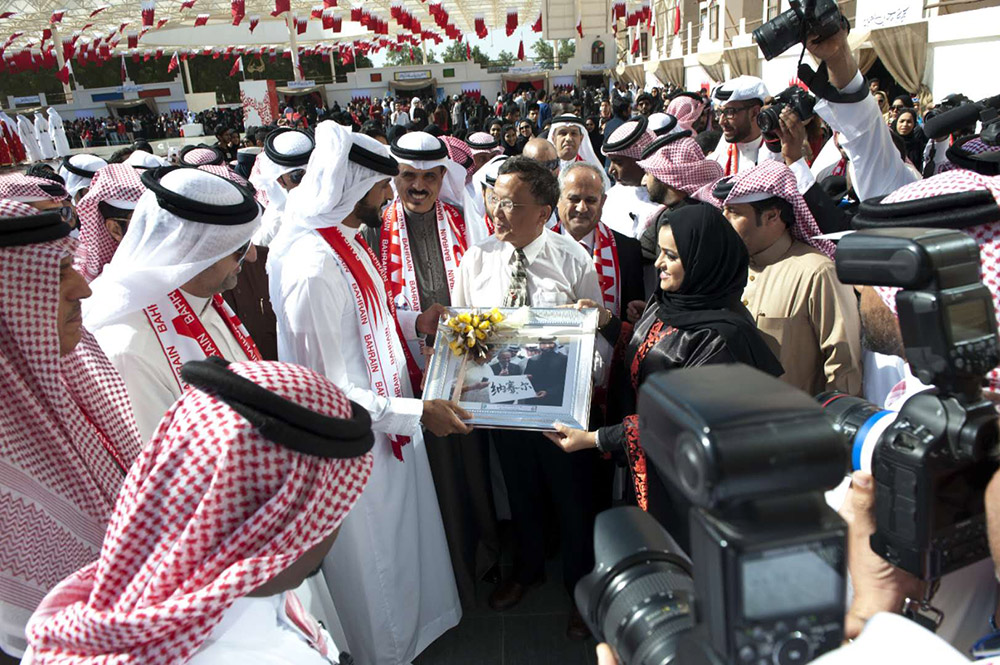 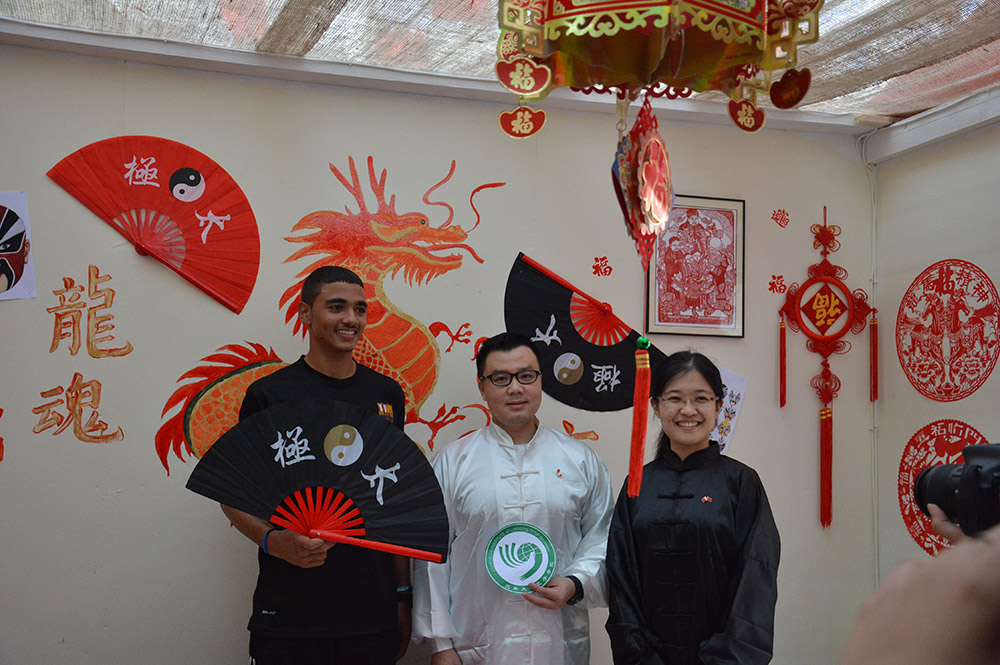 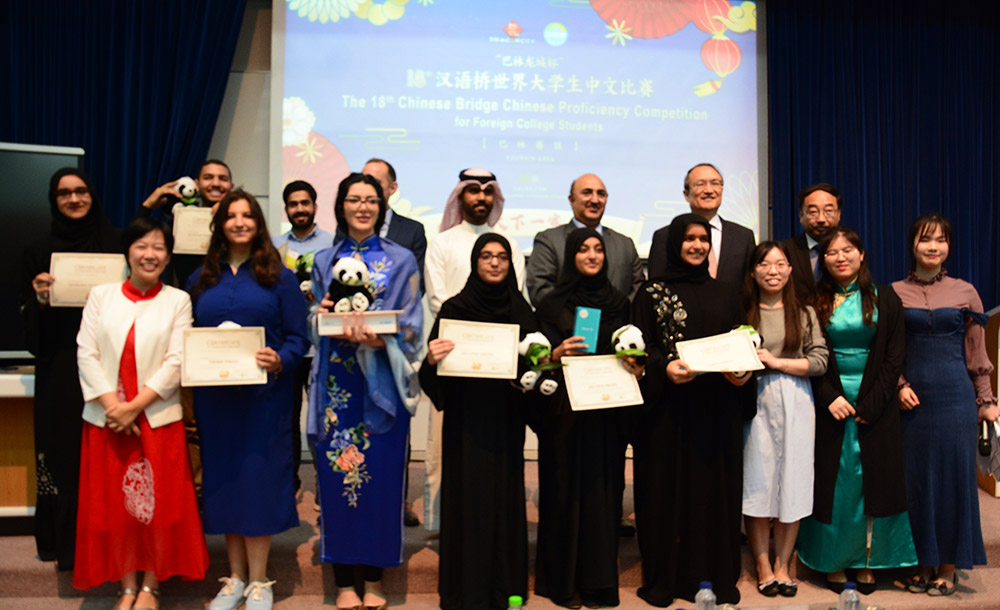 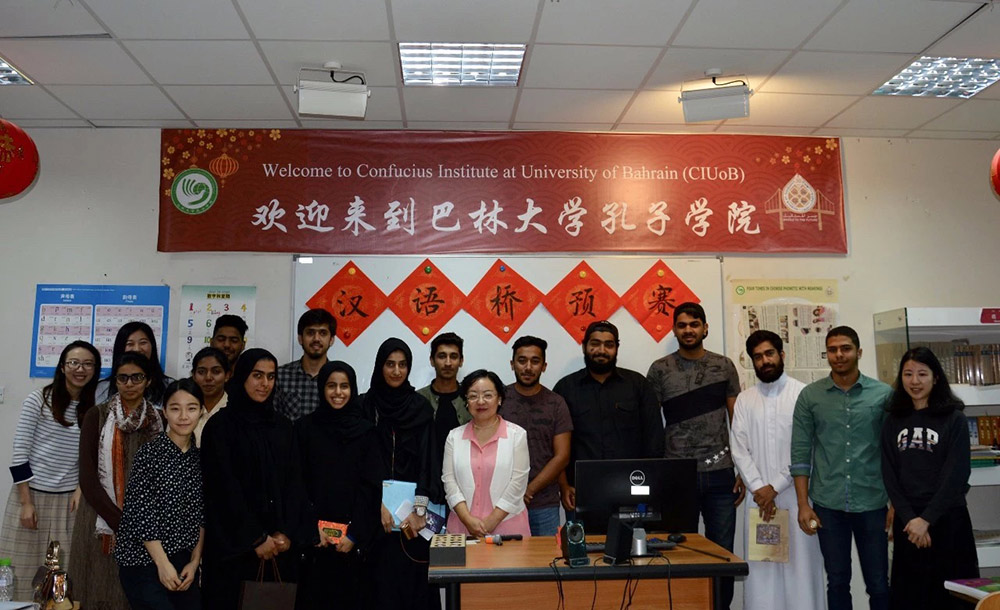 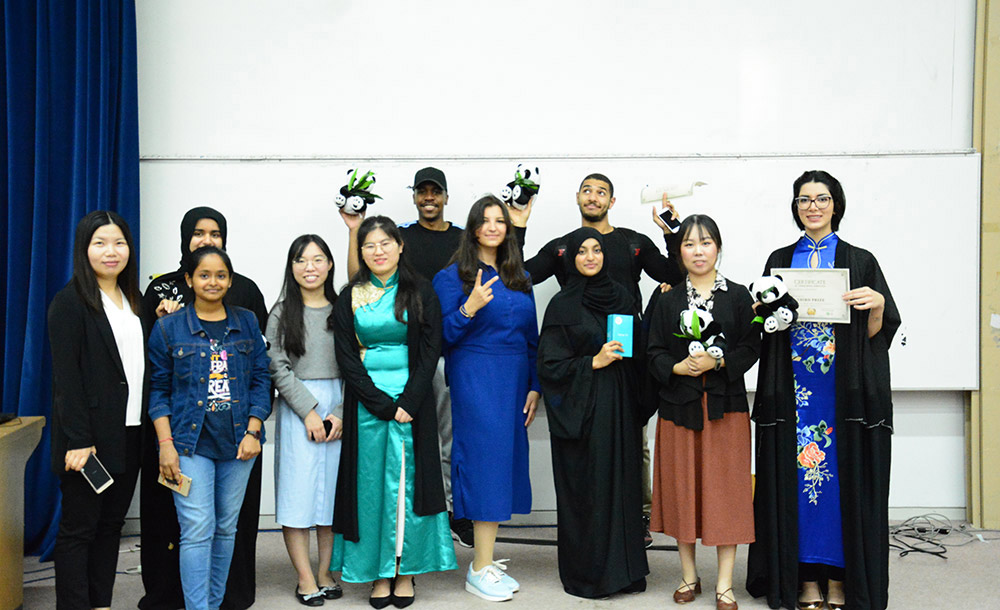 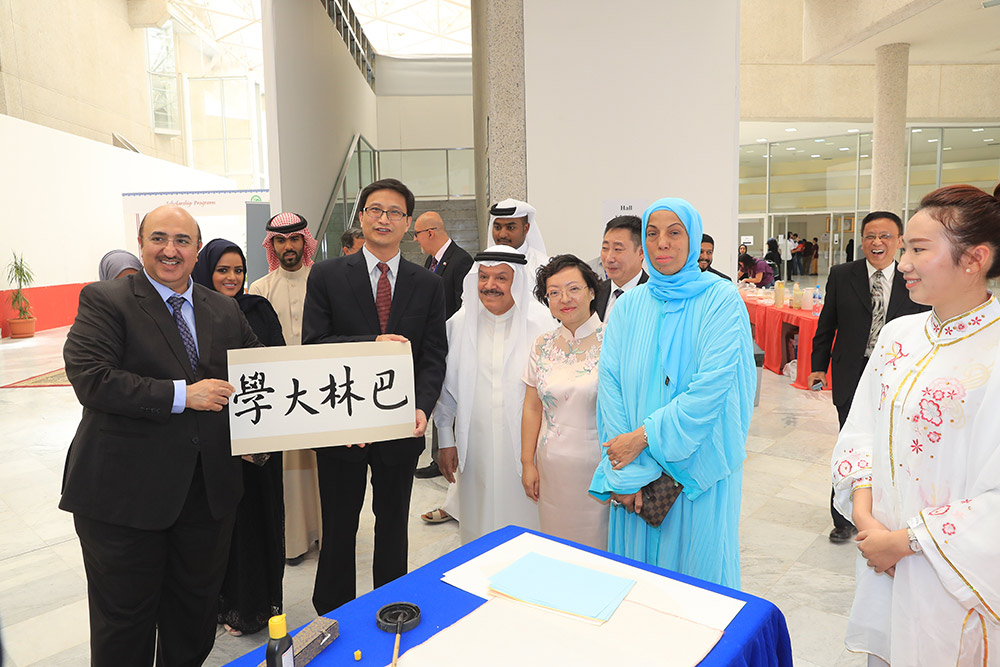 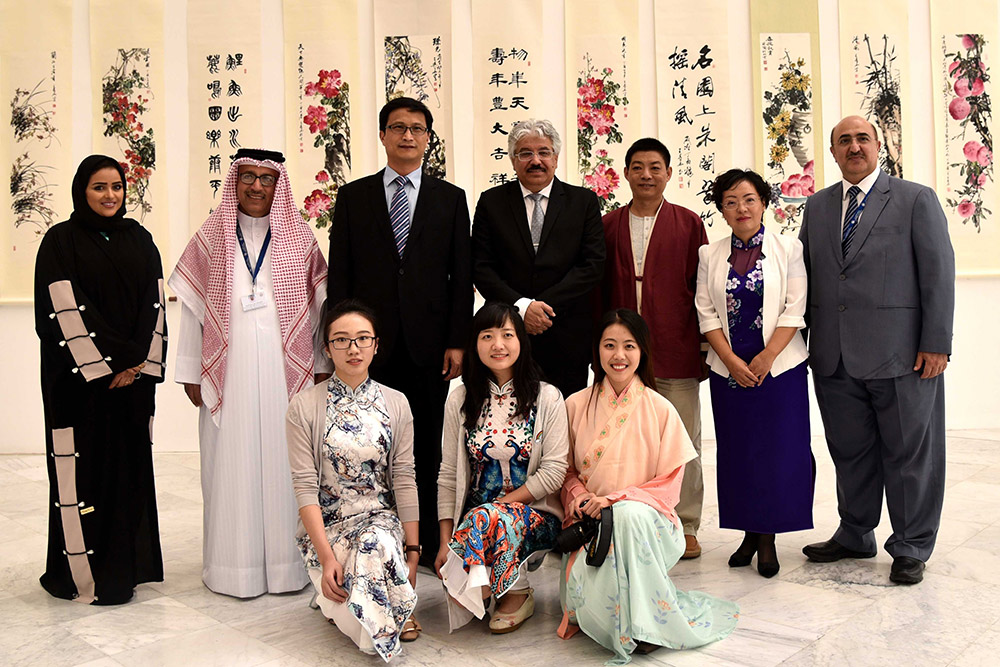 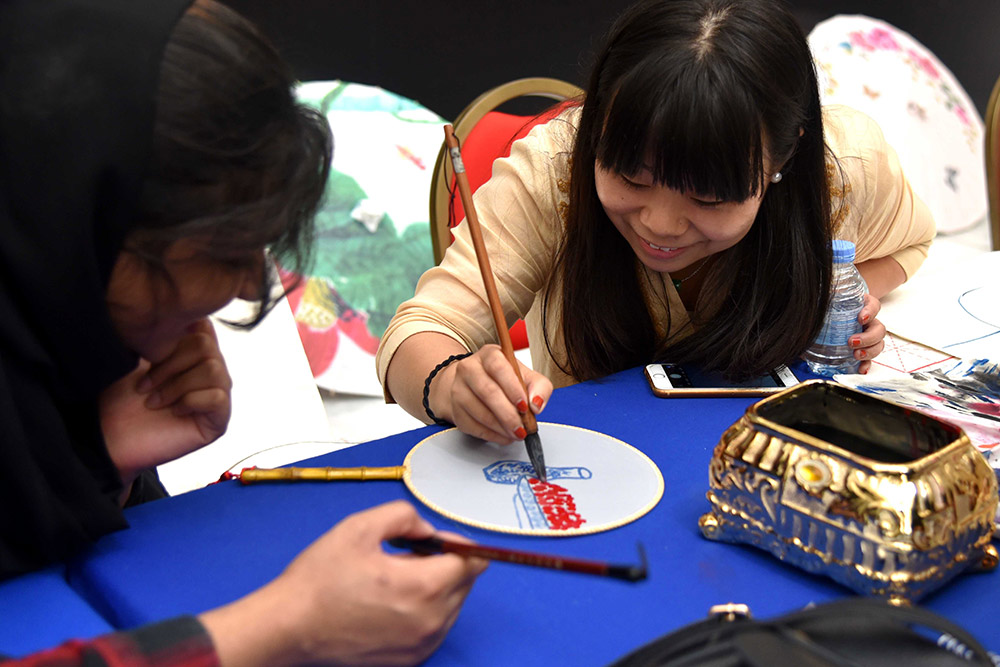 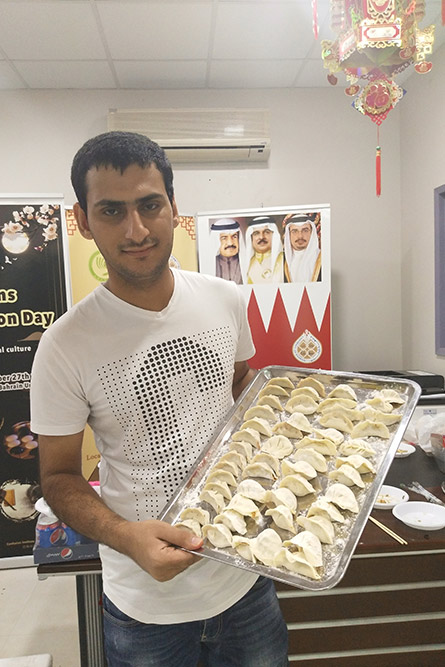 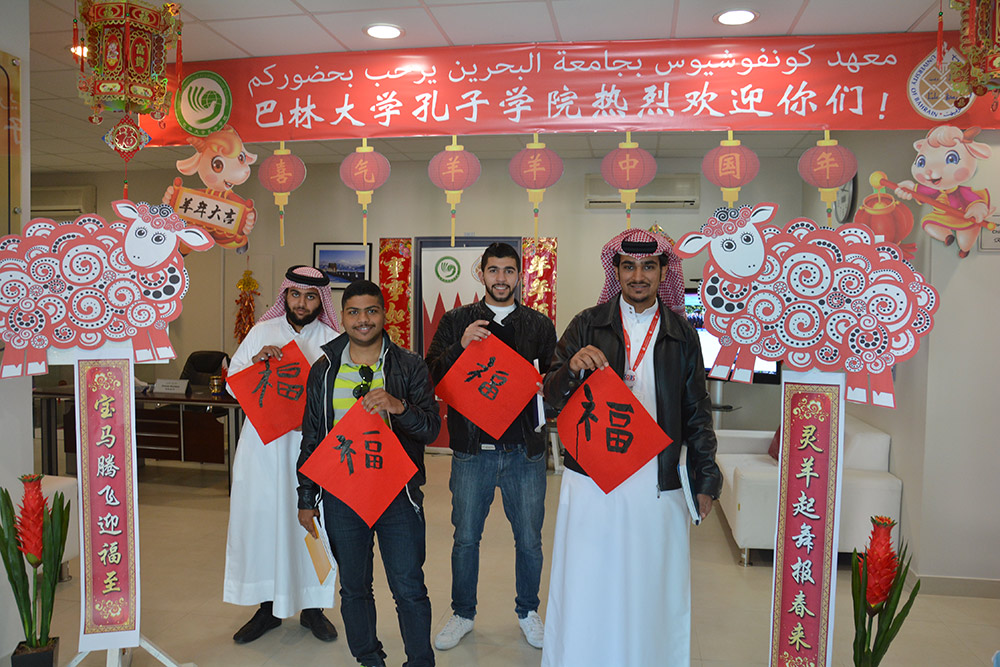 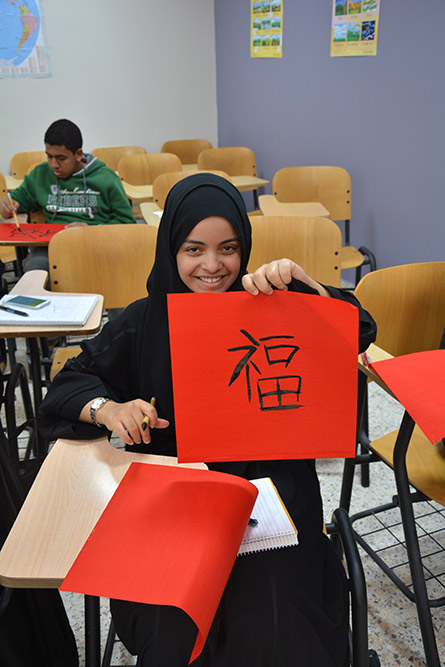