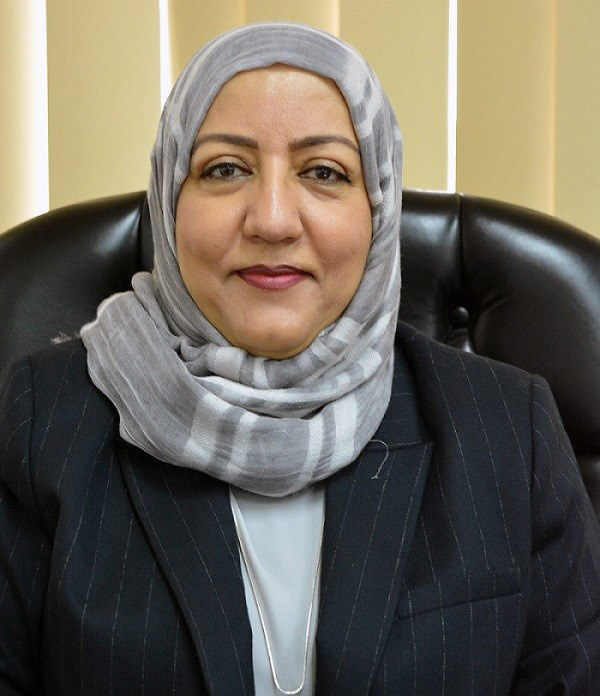 Corresponding with the World
Health Organization’s celebrations of International Day of Persons with
Disabilities (IDPD), and under the patronage of the President of the University
of Bahrain (UOB) Prof. Riyad Yousif Hamzah, the University is celebrating IDPD
on Tuesday (8 December 2020).

On this occasion, it is planned
that the President of the University, Prof. Hamzah, and the Dean of Student
Affairs, Dr. Fatima Mohammed Al-Maliki will both give a speech during the
celebration.